Screen Bites – Second Slice is the continuation of the Food Film Festival which began 16 years ago, as part of Dorset Food Week. Our aim is to show food-themed films and documentaries from around the world and to promote awareness of the diversity and quality of food made in Dorset and the surrounding counties.

The team (Susanne Harding, Faith Harvey and Julia Morris) took over the reins in 2018 and have organised two fantastic festivals so far, held on different evenings and different locations in and around Dorset. This year the festival is on hold, but we are still supporting local food producers by listing them here and encouraging you to buy online (instead of a trip to the supermarket!)

A typical Screen Bites evening starts with a mini farmers market with Dorset food producers offering tastings and selling their wares. There might be a talk or a demonstration, followed by an interval during which you can enjoy a delicious ice cream and then relax to watch the main film. We have added established venues to the mix as well as Murder Mystery Dinners and opera! We are looking forward to continuing when the current crisis has been solved – and will hopefully see you then!

If you would like to be involved with Screen Bites, either behind the scenes or on the day, please contact Susanne at the address below. 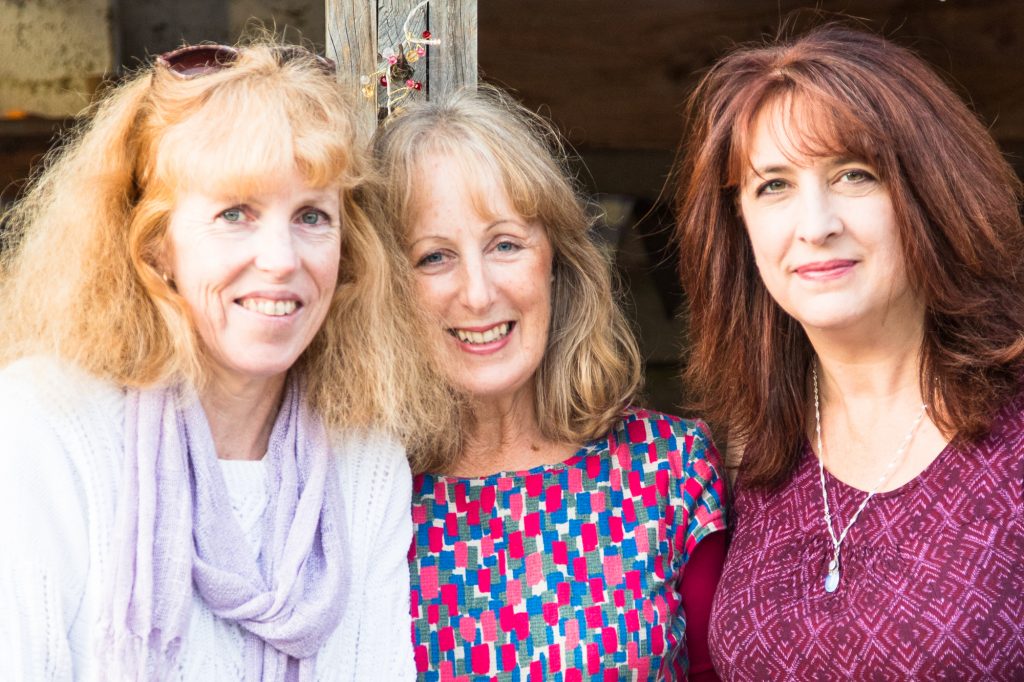